Located Richardson Texas, Urgent CBD operates its retail operations on 888 S Greenville Ave Ste 100, Richardson, TX 75081. We can handle all of your CBD product needs in person here, or check out our CBD products on our online store and have them delivered directly to your door. If you have any questions, please fill out our online message form and an Urgent CBD representative will respond as soon as possible. 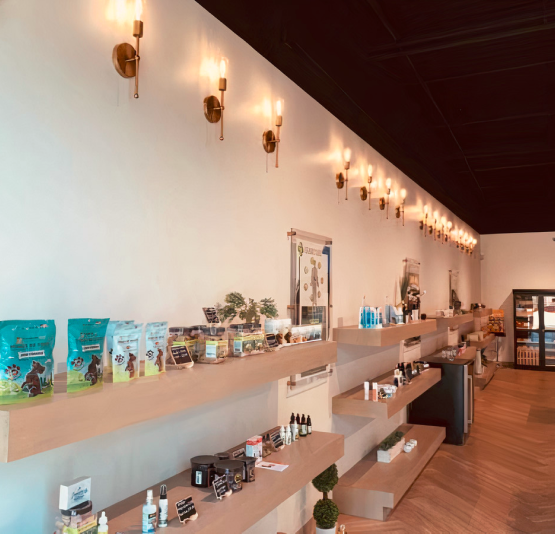 Richardson, Texas is a city located in the Dallas-Fort Worth Metroplex. It is one of the most populous suburbs in the United States and has a rich history dating back to the mid 1800s. Richardson is known for its high quality of life, excellent schools, and abundance of outdoor activities.

The city was founded in 1872 and incorporated as a municipality in 1943. The city’s name is taken from the donor of the land, S.K. Richardson who later served as Texas State Senator and Governor of Texas .

The first settlers of Richardson were farmers and ranchers who began arriving in the area shortly after John Neely Bryan established a trading post on the east side of the Trinity River in 1849.

The area was rich in timber, water, and fertile land which made it attractive to farmers. Agriculture played a large role in the economy of early Richardson. Cotton was the dominant cash crop during the late 1800s with crops such as corn and wheat being widely cultivated throughout the city’s history.

City population figures show that from 1940-1970 the number of people living in the city multiplied by a factor of 13. Much of the population growth from 1940-1970 can be attributed to the establishment and post World War II expansion of Dallas Love Field as well as construction of the Lyndon B Johnson Freeway (I-635) and David W. Carter Memorial Highway (SH-190), known locally as the ‘Six Flags Highway’ for its connections to the city’s major theme parks.

The 1980s saw an economic boom in Richardson, much of it due to the population increase resulting from the growth of Dallas/Fort Worth International Airport . Several corporations relocated to Richardson during this time making it an epicenter of technology and aviation in Texas. This directly resulted in an increase of the city’s population by over 3,000 people within 10 years.

Richardson has experienced continued growth since the 1990s with a 2010 Census population total of 91,802. There is no projected date for the city to exceed 100,000 people.

Currently, there are over 1,100 businesses located within Richardson’s city limits with many more in the surrounding area. The top employers of Richardson employees are State Farm Insurance, UT Southwestern Medical Center , and the City of Richardson.

The mix of businesses creates a stable economy and a variety of options for employment, shopping, and entertainment. The diversity of Richardson’s economy has been a key factor in the population growth that the city has experienced over the past 70 years.

Richardson is known to have one of the best educated workforces in Texas partially due to the presence of several universities including UT Southwestern Medical Center.

The city of Richardson is home to several public and private K-12 schools for education from pre-kindergarten through 12th grade. The school district, known as the Richardson Independent School District or RISD, is one of the most highly rated in Texas and includes a number of nationally recognized high schools including the Science Academy of South Texas

Send Us a Message